Market Update: Factors to Keep an Eye On in 2022

As we begin another year, may people are wondering what it will bring for the housing market. Fortunately, the news is good. “As we look forward to 2022, our overall view is that existing home sales are likely to keep pace with 2021, with sales around 6 million homes,” shares Keller Williams chief economist Ruben Gonzalez. “Overall, we think the economy is well-positioned to continue to support the housing market, barring substantial disruption.”

Let's dive into the last market update of the year and discuss some of the things that may affect it in 2022.

Looking at data for the second half of 2021, the market has been performing well, starting with existing home sales. “In October, the seasonally adjusted annualized number was 6.34 million units,” says director of research Jim Talbot. “Right off the bat, any time that number starts with a six, you’re in a good place. That alone is encouraging.” Not to mention, it bears repeating that last year’s seasonality data is odd due to the initial pandemic lockdowns. “A lot of last year was business that had been delayed, because people could not transact during the lockdown. That has not happened this year. What we are seeing now is just new business. We’re staying on a smooth and steady market this year, because we saw all of that delayed business go into the second half of 2020.”

As with comparing this season of 2021 to the same time last year, when it comes to inventory data, looks can be deceiving. “The issue is not that there is no inventory out there,” Talbot says. “We couldn’t be on our way to selling more than 6.3 million homes if there was no inventory. The problem is that demand is so high that inventory is getting snapped up. There is inventory, just not enough of it. There is a big difference between the two.”

While the intention within the industry has been to alleviate the inventory issue with the help of new construction (new home sales came in at 745,000 in October 2021 via preliminary numbers), a few factors have kept builders from being able to produce as much as they would have wanted. “We had hoped the new sales market would take off a little more than they’ve been able to this year,” Talbot says. But, the constraints that the pandemic has put on labor and supplies has not been negligible – from lumber supply shortages to manufacturing delays, energy-price spikes, and a short supply of truck drivers, a lot of moving parts are putting a pause on construction. “Not surprisingly, builders have scaled back a bit on what they would otherwise do,” Talbot says.

Keeping an Eye on Affordability

While the supply chain will be an integral player in the market of tomorrow, according to Talbot, affordability is on its way to being the talk of the town. “I can envision a time not too far off in the future where the biggest constraint on business isn’t supply so much as people being able to afford their home at the prices at which they are going.”

While appreciation is great, it is rapidly rising. As of early November, it was at a percentage of 13.1%, which can push homeownership out of the range of more and more people. “As affordability becomes a concern and supply and demand mash up a little more next year, we may see downward pressure on the number of transactions we can do simply because homes are being priced out of the range,” Talbot says. This is a conversation that does not just extend to existing homes, but new homes as well.

But, in the new year, it is predicted that the rate of appreciation will slow down. “We think home price appreciation is likely to begin slowing down and average in the mid-single digits, and that mortgage rates will be slowly trending up toward 4% next year and will likely average around 3.5%,” says Gonzalez.

Therefore, mortgage rates are another statistic to watch closely in the new year, as they’ve been inching upward in the past few months. Talbot explains, every time there is uncertainty in global markets (a possibility with the arrival of the new omicron variant), people tend to focus on safe investments, which in the United States come in the form of U.S. Treasuries. So, their performance is correlated to mortgage rates. “As they go down, mortgage rates tend to go with them. So, if omicron is serious enough that it shakes markets, and more money tends to flow into the U.S. Treasuries, then the yields fall, and rates tend to follow them,” he says. “On the other hand, omicron may not shake financial markets and money won’t flow into Treasury notes. In that case, we’re in a relatively low rate environment for the near future.”

The Economy and Employment Rates

The old patterns part is important – with inflation being at a high of 6.8%, there is a mismatch between supply and demand. Talbot offers a simple example, featuring ketchup packages. “Part of it used to be packaged for the home market, and part of it for the restaurant market,” he says. If you go into a restaurant and sit down, you will most likely have access to bottled ketchup, while those who get their order to-go will get the ketchup packets. With the shift to takeout dining, there has been a spike in demand for packaged ketchup, and now, a shortage. A return to old patterns of dining would help in this situation.

While the pandemic has brought on an influx of people quitting their jobs, the unemployment rate as of November was at 4.2%, a healthy number.

“Right now, all indications are that the economy will continue to grow next year and that there is still slack in the labor market despite the conditions that are being experienced by employers,” says Gonzalez. 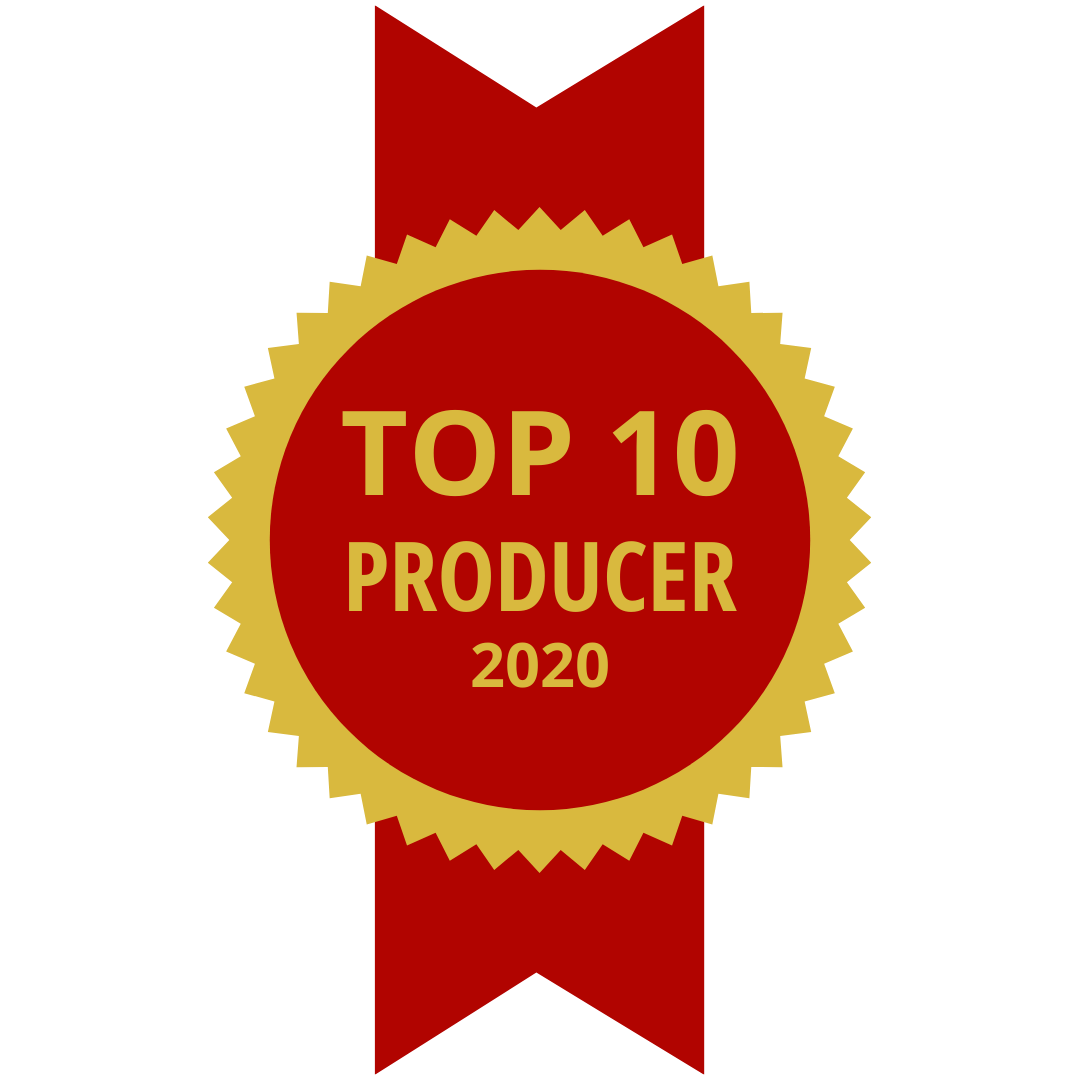 Our goal is to serve our clients for the long term by educating, informing and sharing our expertise about the real estate market.